The Sammamish River Trail is a 10.9-mile paved trail that follows the river from Bothell to Redmond, and is a popular bike and pedestrian path. An unpaved equestrian trail follows alongside it for most of its length. The trail begins at Marymoor Park in Redmond at the north end of Lake Sammamish and ends at Blyth Park in Bothell.

Kayakers will enjoy paddling this slow-moving river – its minimal current makes it great for beginners as well as more experienced kayakers. If you have a Discover Pass, you can park at the WDFW parking lot in Kenmore near Lake Washington and launch from there. Alternately, you can launch from Marymoor Park in Redmond and travel downriver. Either way, the current is light enough that you can travel both directions with no problems – just make sure to allow yourself enough time. 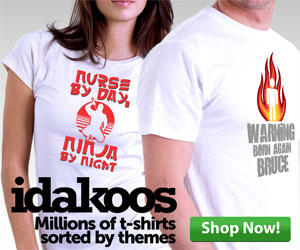